Mojified Media is the official media outlet of https://mojified.com/ a business platform for enterprise, content marketing.

The AIDA Model: A Proven Framework for Converting Strangers Into Customers 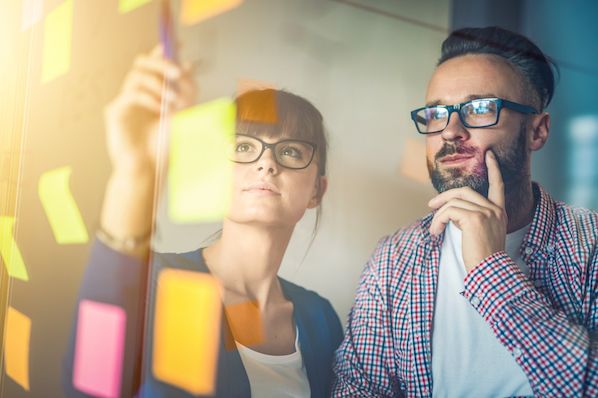 By applying the AIDA model, you'll be leveraging a proven formula that can consistently engage, persuade, and convert an audience into customers.

In 1898, Elias St. Elmo Lewis, an eventual inductee of the Advertising Hall of Fame, anonymously wrote a column about three advertising principles he found useful throughout his career in a printing magazine called The Inland Printer, one of the most influential American magazines of the 19th century.

In his column, he states that a successful advertisement should always follow a specific formula.

In other words, copy is only good if it attracts attention, generates interest, and creates conviction, in that order.

View the original article on https://blog.hubspot.com