Fossils vs. Renewables, PoW vs. PoS: Key policy issues around crypto mining in the U.S. 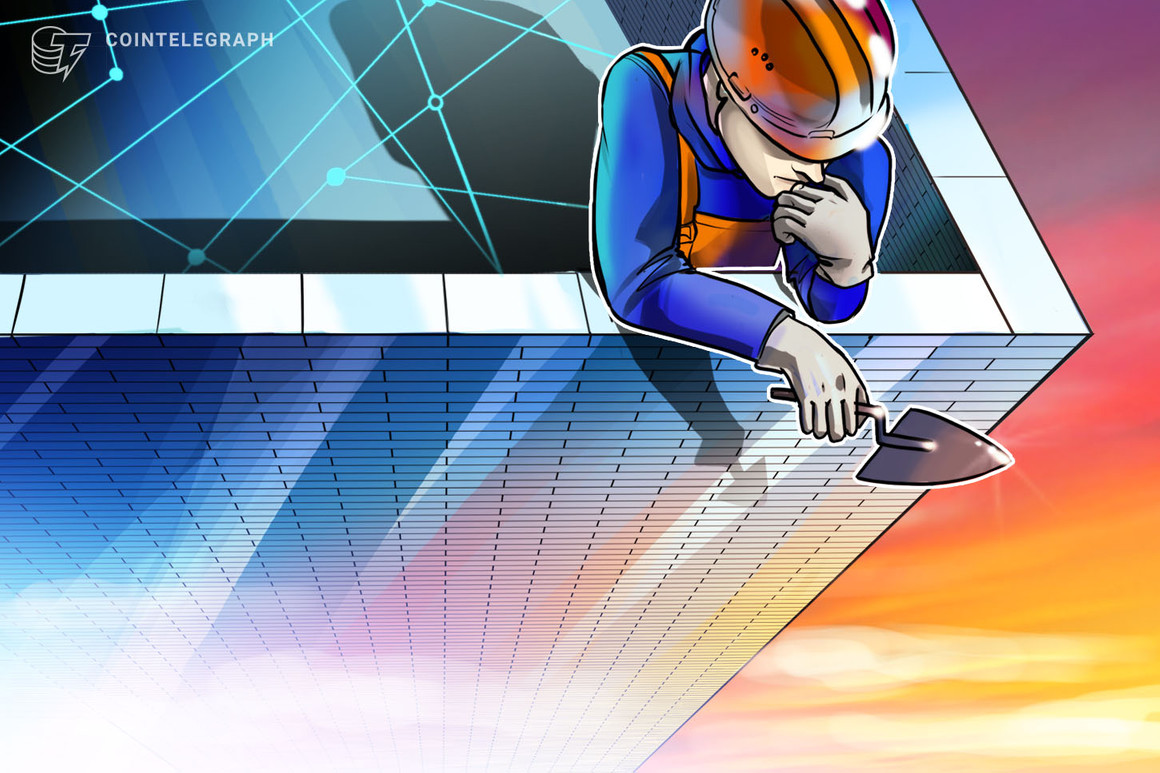 A recent meetup on the Capitol Hill highlighted several key debates that will define the mining industry’s development in the years to come.

On Jan. 27, a group of eight U.S. lawmakers, led by Senator Elizabeth Warren, sent letters to the world’s six largest Bitcoin mining companies, demanding to reveal the detailed data on their electricity consumption. This isn’t the first time Senator Warren requested this information from a mining operation — last month a similar letter was sent to Greenidge Generation, which uses a natural gas plant to power its facility.

These moves highlight the increasing regulatory pressure on crypto mining businesses in the United States. But, as last week’s Congress hearing showed, the growing scrutiny might turn out to be an opportunity to align the mining sector’s development with the broader political push for clean energy. Here are some of the key themes around crypto mining that have captured the lawmakers’ attention and that will likely inform the intensifying policy conversation. . . .