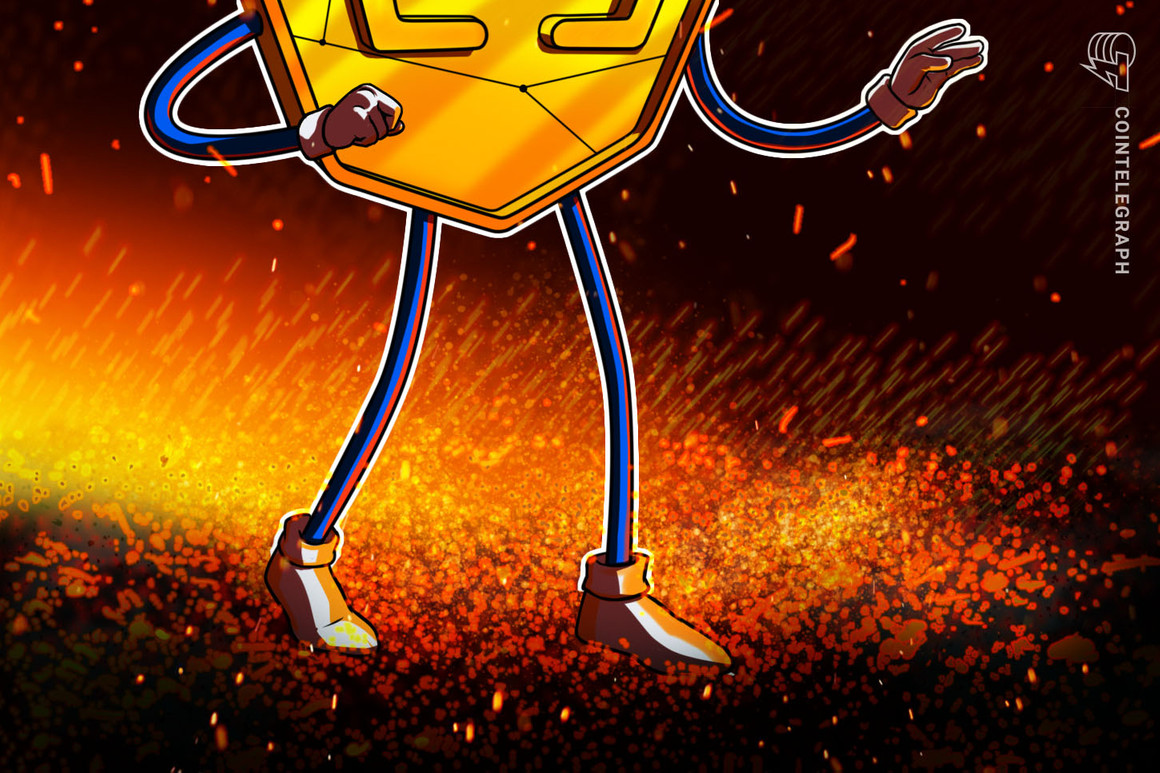 SOL price is more than 60% away from its all-time high and data shows that it's not the network outages but the loss of territory to competing chains driving the correction.

The past couple of months have not been kind to cryptocurrencies. The sector's aggregate market capitalization plunged 50% from a Nov. 10 peak at $2.87 trillion to the current $1.44 trillion. Solana's (SOL) downfall has been even more brutal, presently trading at $88 after a 66% correction since its $260 all-time-high.

Pinning the underperformance exclusively to the recent network outages seems too simplistic, and it doesn't explain the accelerated decoupling over the past week, so let's take a look at what might be going on.

The Solana network suffered four incidents in the span of a few months. According to the project's developers, a sudden spike in the number of computing transactions caused network congestion, which crippled the network.

Interestingly, the network struggles with congestion since the developers advertise a 50,000 transaction per second (TPS) capacity. . . .