Mojified Media is the official media outlet of Mojified.com, a business platform for enterprise content marketing. 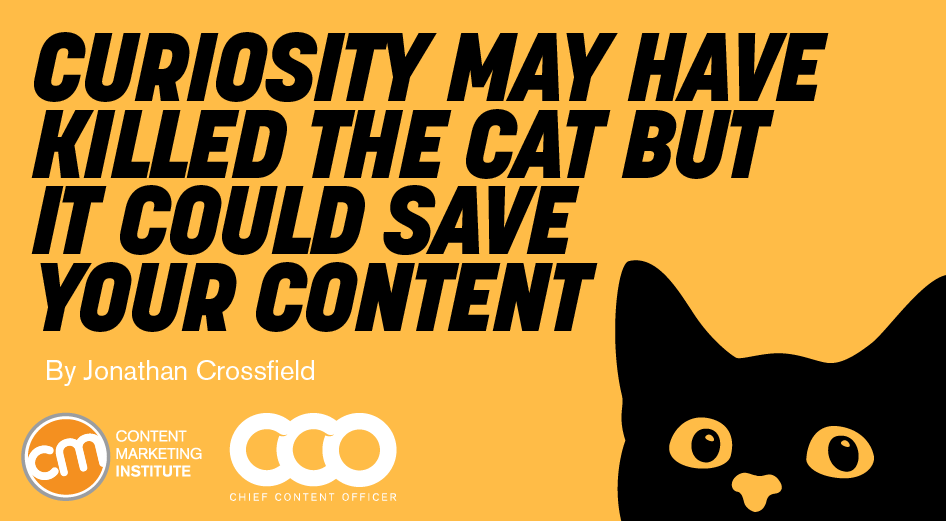 I recently spent an entire Saturday afternoon confirming exactly how many issues of the weekly British comic Princess Tina were published between 1967 and 1973. (Or rather 1974 – I eventually proved all of the published sources wrong. Take that, Denis Gifford, and your Complete Catalogue!)

Curiosity can be both obsessive and massively trivial. But everyone is curious in one way or another. After all, curiosity is what makes us human.

And, sometimes, it’s the seemingly trivial questions that lead to the most incredible findings. To Isaac Newton, a falling apple wasn’t just a bonk on the head but a question that demanded to be answered – and eventually lead to his theory of gravity. That’s some industrial-strength curiosity. . . .