Mojified Media is the official media outlet of Mojified.com, a business platform for enterprise content marketing.

How to Turn Influencers Into a Powerful Content Force 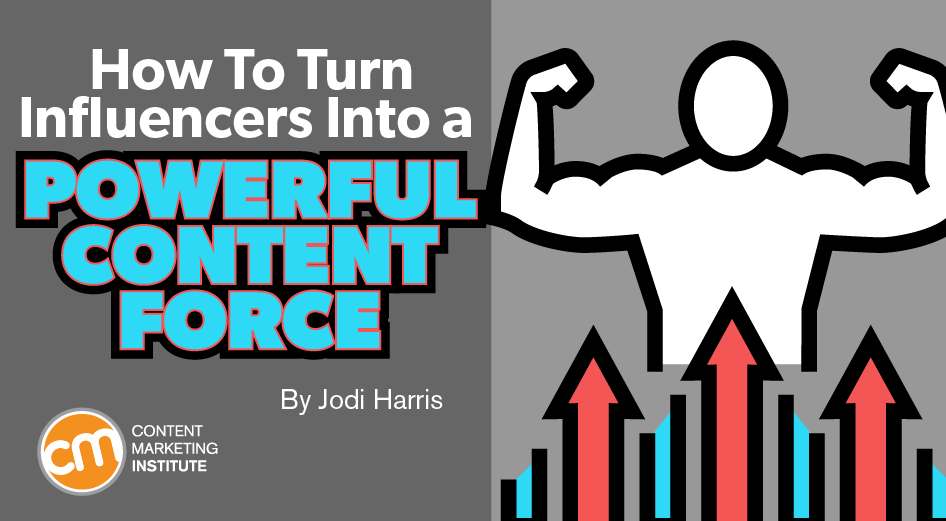 To amplify your brand’s content reach through influencer marketing, you better be prepared.

Before online influencer marketing became a major thing (and way before it was legitimized as a structured technique or a lucrative career path), it was known as word-of-mouth marketing.

As a kid, I learned about the concept by way of a popular commercial for Faberge Organics, in which a smiling Heather Locklear shared her secret for bouncy hair with two friends, who in turn told two friends, and so on, and so on …

Though the underlying mechanisms of the “tell-a-friend” technique remain largely unchanged, social media has fueled its evolution into a strategic discipline infinitely more targeted, impactful, and scalable than anything the 1980s Faberge’s marketing team could have predicted.

But successful influencer campaigns can be tangled and tricky to manage, as more platforms and new complications due to influencer commoditization arise. Some businesses have even begun fighting what they consider to be exploitative practices. . . .